Artifacts of the Indian River Lagoon

North Americas longest estuary lagoon system. People have flocked to the lagoon since it's creation approximately 5000 years ago.

The Indian River Lagoon a shallow brackish waterway on Florida's east coast is 121 to 156 miles in length (depending which inlet is chosen for the measurement) and the entire length was utilized to harvest fish, shellfish, waterfowl & water mammals.

Artifacts can be found at every elevated section of the lagoon-mostly in the form of shell and pot sherds that line the shoreline from Ponce De Leon Inlet in New Smyrna Beach south to Jupiter Inlet near West Palm Beach.

As the east coast of Florida was at first harvested for shell digging up Indian mounds and shell middens; then developed for housing. Hundreds of miles of canals were dredged, mosquito dikes constructed and barrier islands paved over. 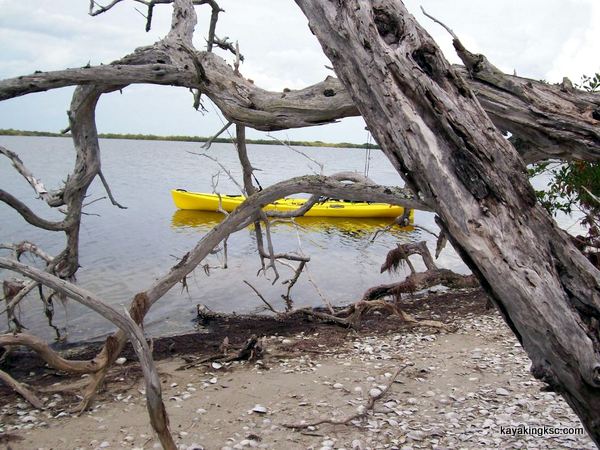 Canaveral National Seashore: artifacts whether on the beach or under the water are protected. Mr. Park Ranger will find you.

A few areas remain that are relatively untouched and the artifacts are still in context: a mound complexes somehow escaped development and the Federal installations of Kennedy Space Center, Cape Canaveral Air Force station and Canaveral National Seashore. It is very important to remember that all artifacts, including a cocoa-cola bottle from the Space Race are Federally protected.

Meaning Photograph only and report if observing an artifact.

What about collecting contextual and non contextual artifacts in the Indian River Lagoon?

Well the answer is NO.

Everything under the water belongs to the State of Florida.

State public lands include the submerged lagoon bottom. The removal of artifacts from State lands is prohibited by Section 267.13, Florida Statutes, punishable with fines and either a first degree misdemeanor or third degree felony, depending on the circumstances.

Once again: Photograph only

Return HOME from Artifacts of the Indian River Lagoon