Normally not team players, have teamed up in a vocal concert of opposition to how the O'Day Park was pushed through the voting process as a "Green Park" only to turn the O'Day creek into a turbid silt-laden muddy mess.

Furthermore: there is major concern for the health of the 80 year old bridge across the O'Day Creek. Construction of the new park has dramatically increased the water speed and erosion. Trees are falling as ever higher and faster water is channeled down the O'Day.

The park itself is beautiful it should be for $14 million tax dollars (see photos on the City of O'Fallon web page) -however the park is and will forever be a $14 million dollar poster for local government lacking concern about wasting other peoples money. 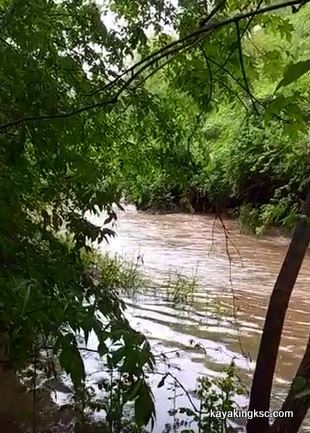 The O'Day Creek: turbid and silted from the new park

The growing concert of concern

Well believe it or not: Some people do not actually care about the environment or criminal politics....

At least until you stomp on their toes.

Toss in concerns for the increased traffic on Highway DD and the deadly Park intersection and the faster and muddier water in the O'Day Creek and the result has been social media protests and actual meetings of concerned citizens. Neighbors actually meet face to face for the first time.

The complaints and concerns? 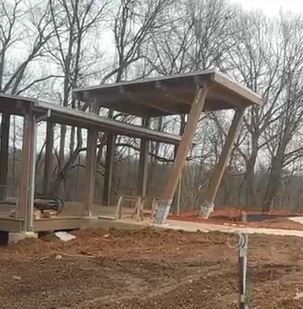 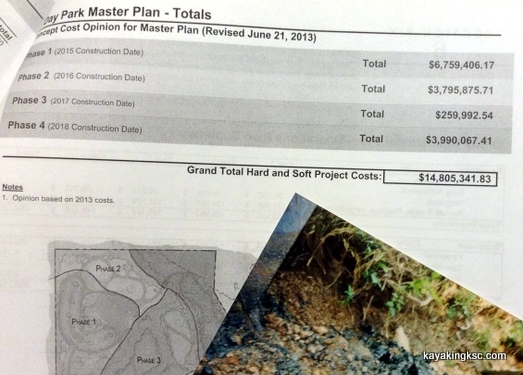 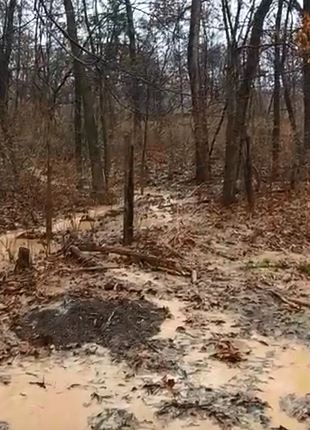 Perhaps when the fish go belly up? 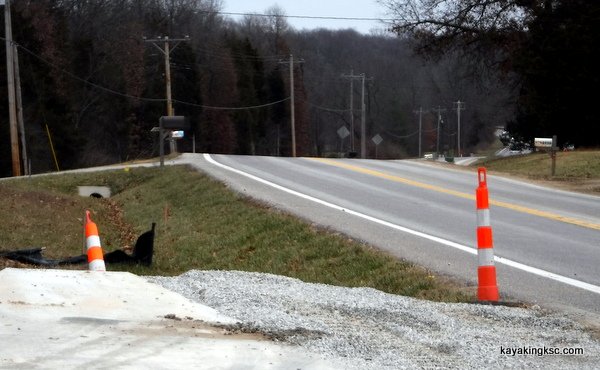 Deadly intersection at the park entrance on HWY DD 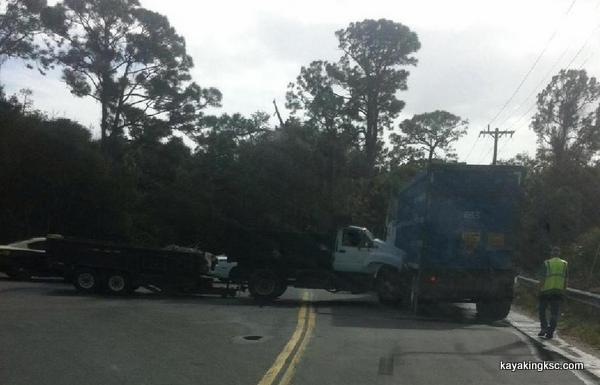 Malfeasance of the MoDOT 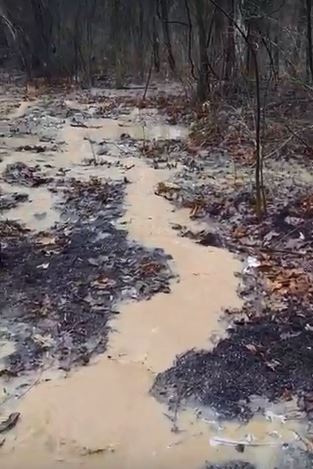 Concert of complaints by property owners. 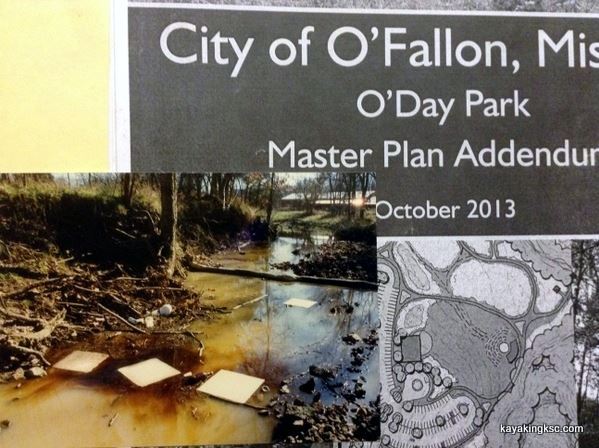 Small misrepresentation of how the property came to be owned by the City of O'Fallon. The pipeline leak 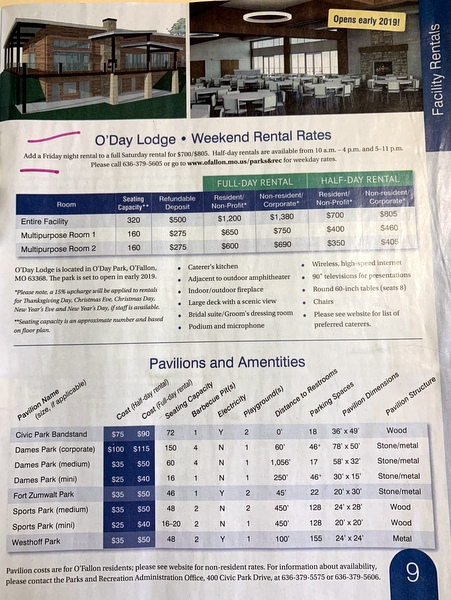 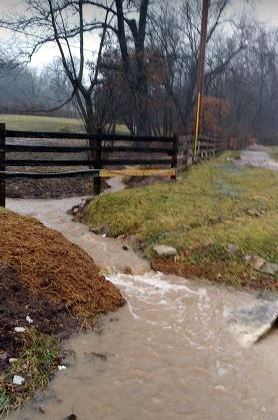 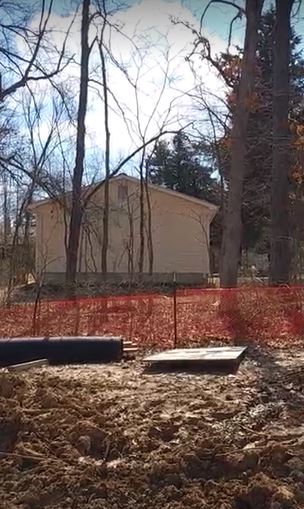 The O'Day park persons in charge arrogantly clear cut the "GREEN" park all the way to the neighbors property line. They could have been a good neighbor and left the trees standing---unless their goal all along was to spend money on new trees..? 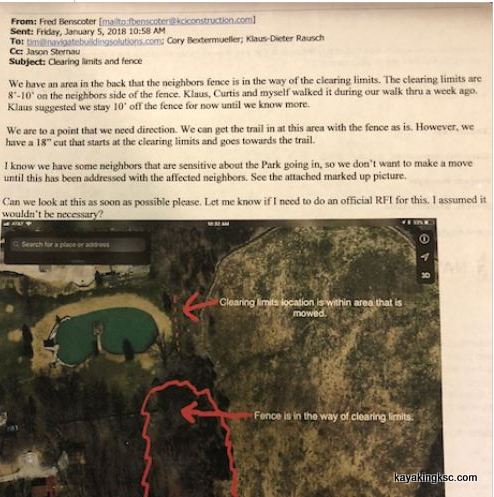 Letter by the workers to the city asking not to clear cut to the neighbors yard. (Trying to be a good neighbor)

The answer from the City of O'Fallon: "Cut it all" 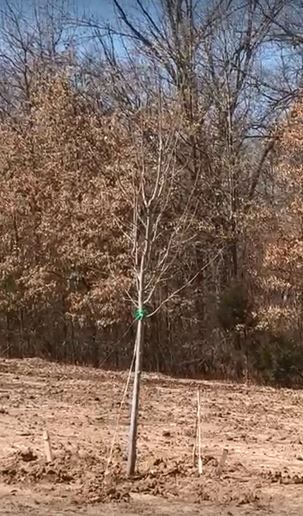 And there it is! One of the new trees planted after tearing down the old growth bat habitat trees.

Finally there is a concert of opposition to the concerts.

How will the noise affect the wildlife that is somehow clinging to their changed home? 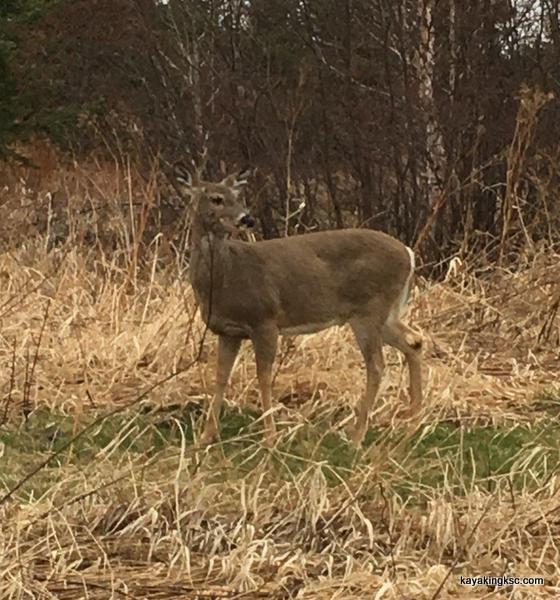 Who cannot attend the meetings of concern?

Why the wildlife that lived the original green park and now will flee the noise of the concerts.

Lost cause? The case for the Native American artifacts that were bulldozed and paved over. 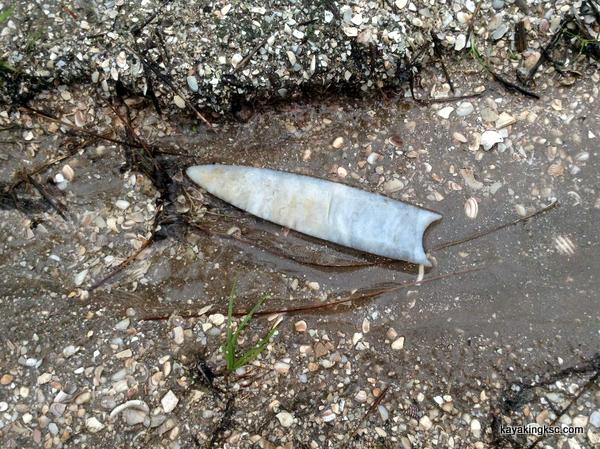 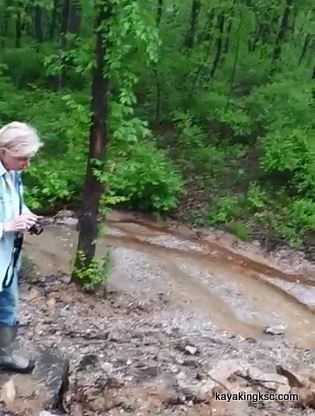 A native American spear point found in one of the wash-out gullies of O'Day park. A reminder of the O'Day artifacts that have been bulldozed to create the pretty playground. --Well that is a lost cause.

Already fighting between local residents and Park patrons. To be expected of course

I do have to amend my complaints about MoDOT.

"Because of my incessant whining" they did add a two car turning lane at the entrance to the park. Enough?? NO. However I do commend the attempt. Thank you MoDOT.

Going to save lives...? Probably not. For reasons already stated.