Page Three of "Working on KSC

I have been privileged & sometimes suffered to work on the highest launch towers and the deepest tunnels under the launch pads. The firing rooms, the remote beach radar sites, the Shuttle Landing Facility, the Orbiter Processing Facilities, the iconic Vertical Assembly Building and the Mobile Launch Platform communications interface.

Always saddened when I meet people who have spent their entire career at Kennedy Space Center without ever entering the expansive VAB or exchanging badges to enter the Launch Pads.

Of course those good folks did not have to suffer the Florida August heat, biting midge & mosquitoes, or shelter from sharp cold on the 240' level of the shuttle launch pads, the 305' level of the ML tower or worry about the world famous Florida lightning storms, the fire ants, wasps & beach Eastern Diamondback Rattle snakes.

KSC is an exciting place & I am lucky to have spent a career working at the space port.

The Kennedy Space Center that I know. 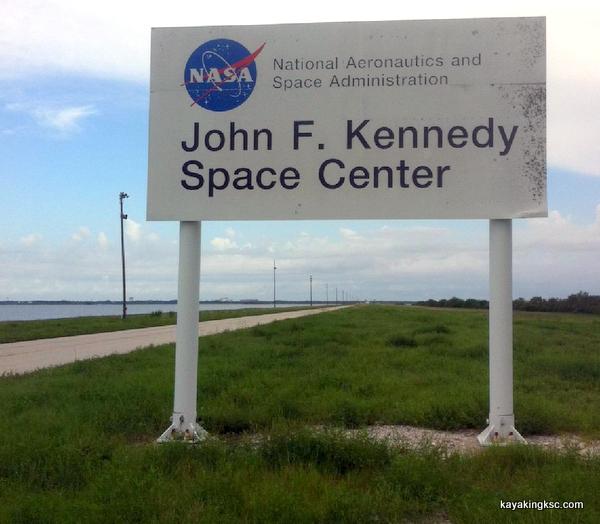 Remote border between the Space Force Base & KSC

The Kennedy Space Center that I know 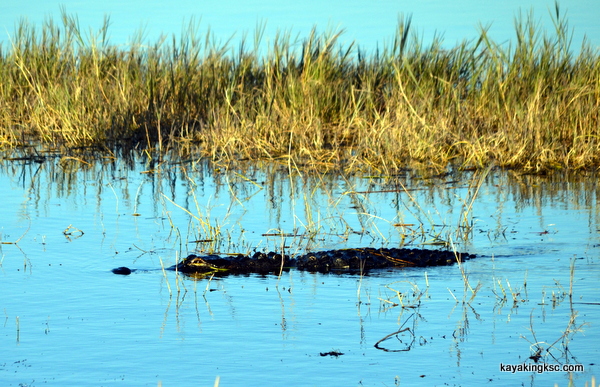 KSC resident not bothered by the Florida salt marsh mosquitos

Page under construction--actually I forgot I ever started this page.  ?