Why? Why is the trip to the launch pad and the VAB necessary?

Extensive modifications to both the Launch Pad, the mobile launch tower and the VAB.

The 350' tower needed to be shuffled around to see what no longer fit. (Will not air the dirty laundry)

Also, it was a good shake down for new personnel and new procedures since the shuttles retired. 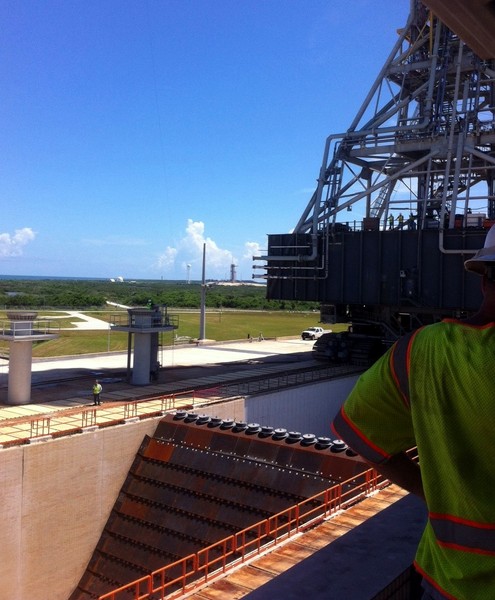 Top of the pad, the crawler and tower straddling the flame trench & deflector. -"A few things" did not fit. Photo credit: mine 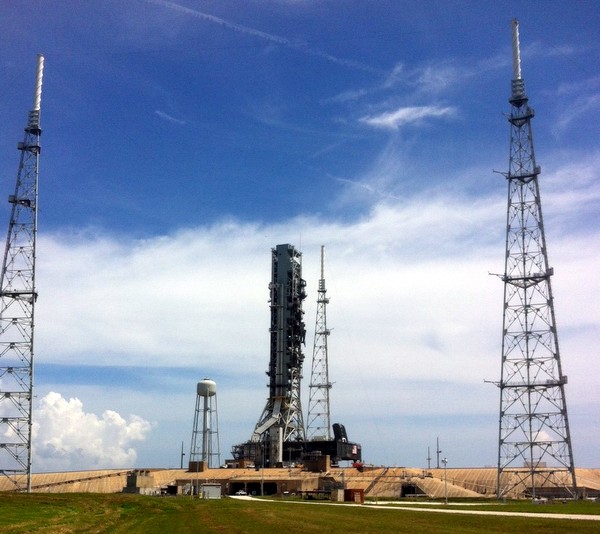 "Distant view from the west side of the pad"

Just before the move from the pad to the VAB 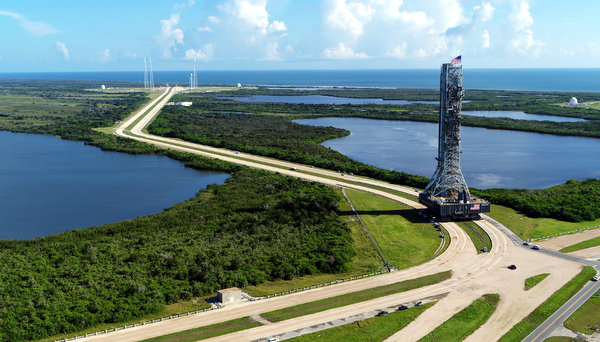 About to cross the filled in Banana Creek 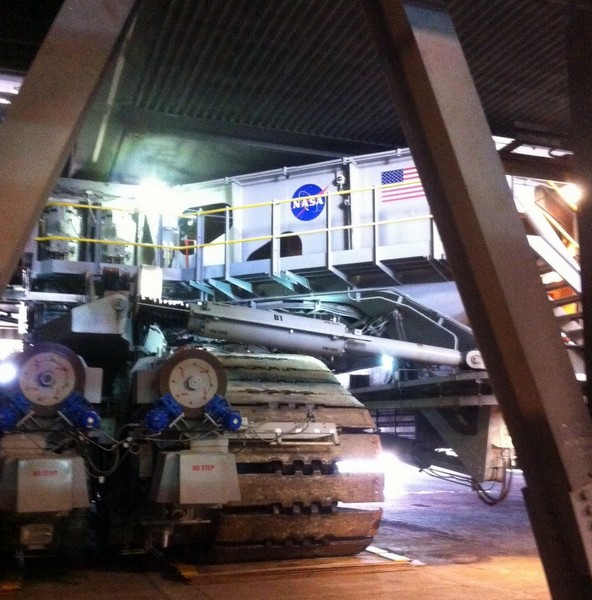 The Crawler carrying the ML tower coming to a stop in the VAB    Photo credit: mine 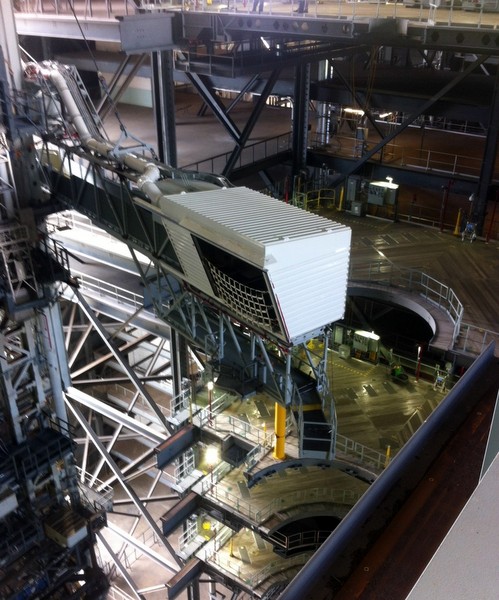 A view from the 28th floor of the VAB and the top of the ML tower as it moves into the VAB.

The white box in the photo is the astronaut access arm for enter the Orion Capsule/SLS rocket. 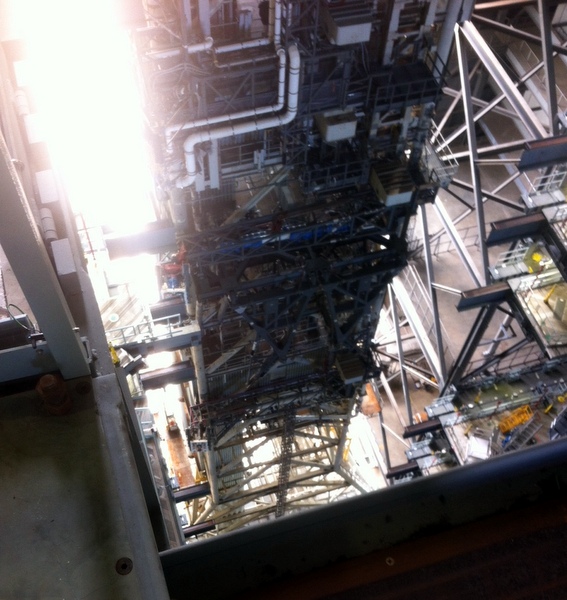 "Looking Down" from the 28th floor of the VAB

Result of the "Fit Test"?

A few things did not fit, however it was an awesome sight to behold-even without a rocket yet.

The overwhelming diesel fumes, the Florida heat, Florida mosquitos and excitement was the same for the ML tower.