2020 launch schedule on the Space Coast

Let me apologize
I have been very busy at the center and have not had time to keep up with the even busier launch schedule & keep this page updated.

And of course with the big one. The manned Space X launch next week. No time left but sleep and work for the Demo2 launch and then jump right to the Mars2020 July launch.

The center is currently closed for the Covid-19 pandemic. Expecting to be back on base soon. 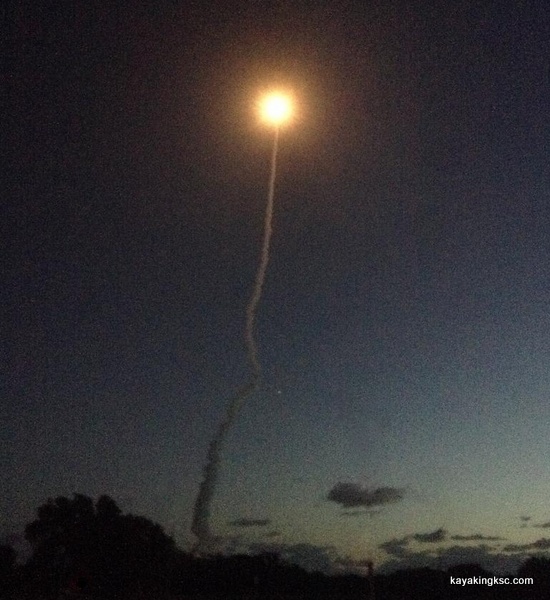 Photo I took from the parking lot of the Space Station Processing Facility. (Now the Dream Chaser hanger) 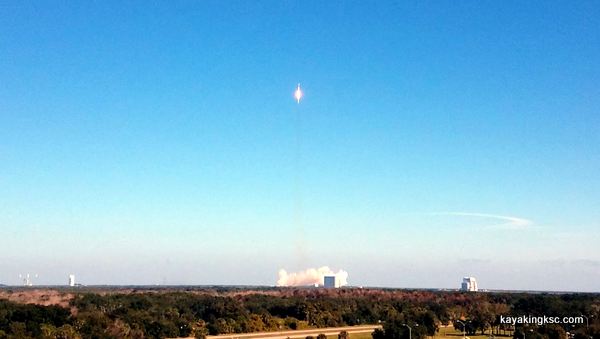 Have to admit, this Launch Schedule website is amazing (Link takes you from this site) 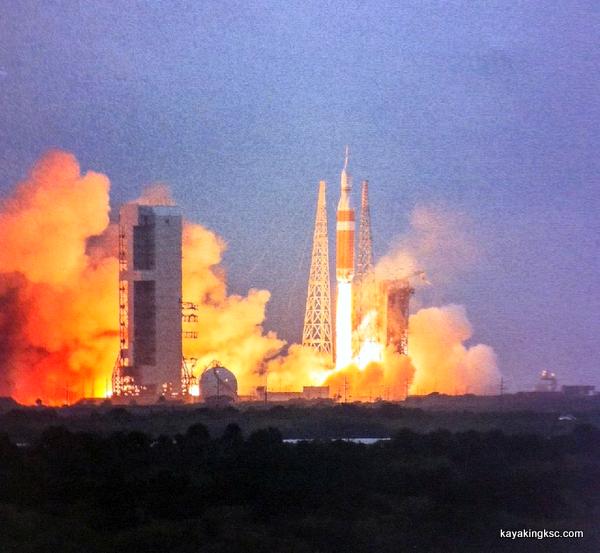 YouTube video with the NASA Administrator: BACK TO THE MOON IN FIVE YEARS (Excitement on KSC)

This page is difficult to keep updated for 2019.
2018 was a great year, with SpaceX landing the two rockets at KSC and then the final December launch just before Christmas.

It is hard to believe it has been eight years since the end of the shuttle program, and 2018 was supposed to be the year manned launches return to the Space Coast! (I was told both the Boeing and SpaceX manned launches slipped into 2019....

I happened to meet with the SpaceX rep and causally mentioned the Dream Chaser---And was met with a snort of derision from the Xer (Because Sierra Nevada is two years behind X) -Anyway I did get a little bit of enjoyment by "Mentioning the competition!"

INSIDE THE GATE UPDATE   I scored a car pass for a NASA Causeway predawn launch -this Friday. I expect the bugs to be bad......

INSIDE THE GATE UPDATE:

The pre dawn SpaceX launch this morning was one of the best launches since the shuttle program.  Speechless... 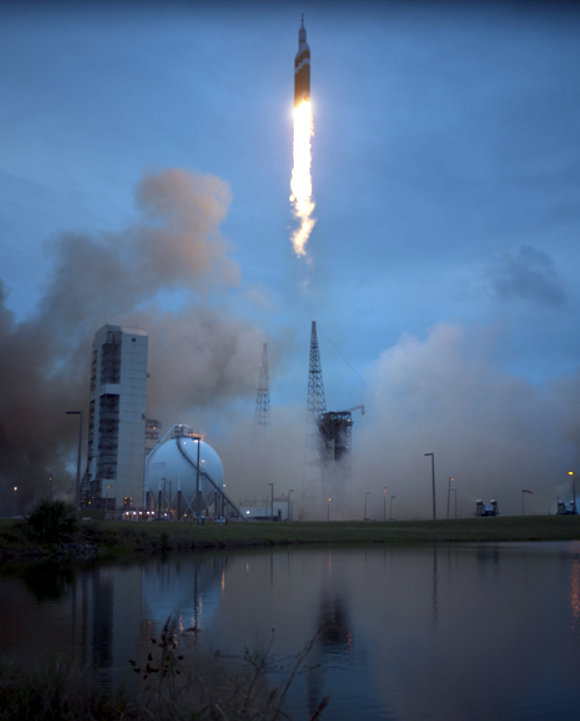 2017 was a busy year for a rocket launches on the space coast. However was 2018 supposed to be the first manned launches in Florida since the retirement of the space shuttle fleet!   (I have been told this has been put off until 2019)

On the Kennedy Space Center beach, I may have found shuttle debris..... 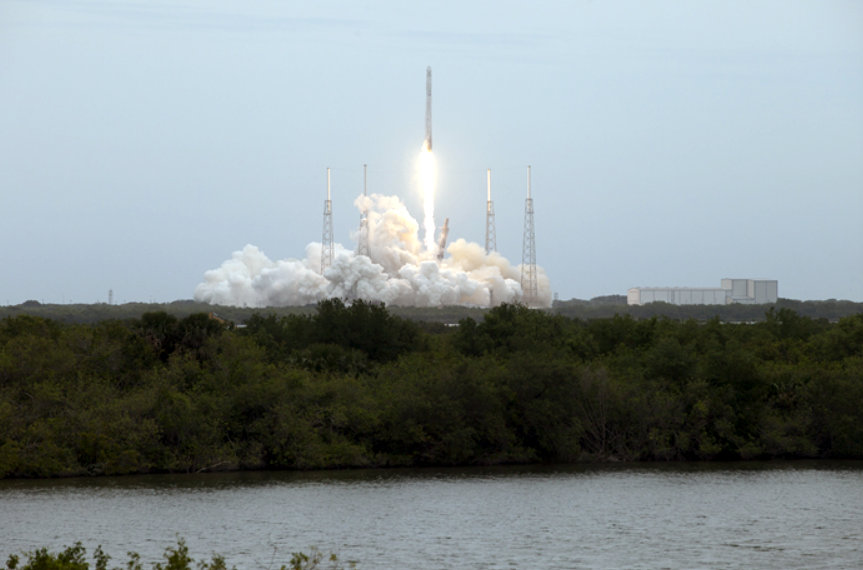 Have to admit, this Launch Schedule website is amazing (Link takes you from this site)

New Space X Control Tower planned for Kennedy Space Center. --I was told to keep this under wraps, but the information is in the paper now!

I had to wince at their proposed tower construction as the space center is in the hurricane zone. 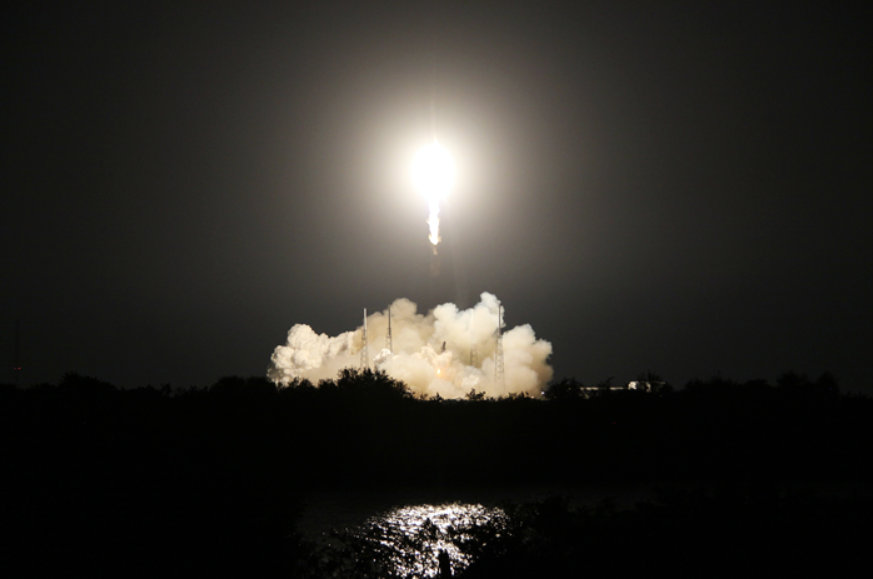 Shuttles are gone, but stories are forever....

Predawn kayaking to see the shuttle:

The $1.5 billion Parker Solar Probe mission will be good to watch

(Trying to confirm this date)


These were the fantasy dates of course......

Two crew members will be aboard the Starliner for Boeing’s first commercial spaceflight to the station, launching on a United Launch Alliance Atlas V rocket from Space Launch Complex 41 at Cape Canaveral Air Force Station. 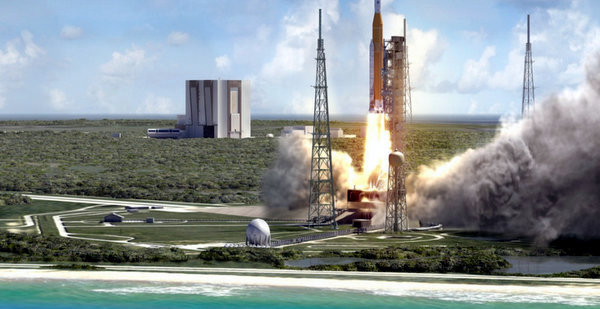 Still waiting for the launch of NASA's new SLS rocket! 2019?

Already getting inquiries about how to watch the four astronauts scheduled to launch later this year. Word of caution, don't expect the dates to hold steady. Getting the rockets certified for crewed launches is far more tedious and cautious than the just shooting the impressive launches.

Expect glitches and delays, however the wait will be worth it!

Final note: I am torn.......I may have to work during the launches--in itself very exciting, yet to be on the water for the lift offs.......No words can describe the concussive punches of a rocket blasting from the pad!

"The most memorable space shuttle missions" (link takes you from this site, but is a good launch down memory lane. 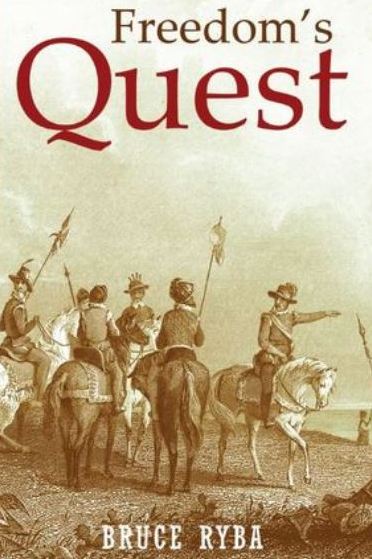