Around the Space Center

Page TWO of "Working around KSC"

(Link to Page ONE of working at KSC)

The every day sights when living in a science fiction story

Well, I kid you not, some people do not appreciate that they are living in a science fiction story and they are the cast!

Forgive me, if I am awed every day.

I am awed at the science and at the jaw dropping experience to talk with some of most brilliant minds on the planet. (They might point out, that I spelled brilliant incorrectly, but at least most of the brilliant folks are very tolerant of the low IQ folks like myself.)

They nod sagely at my immature questions and enthusiasm for working at the worlds busiest space port, with a space force right across the Banana River. (Rico's Roughnecks" training for an attack on Klendathu?) --And they may not every talk to me again for mentioning Rico. ------Just a guess. 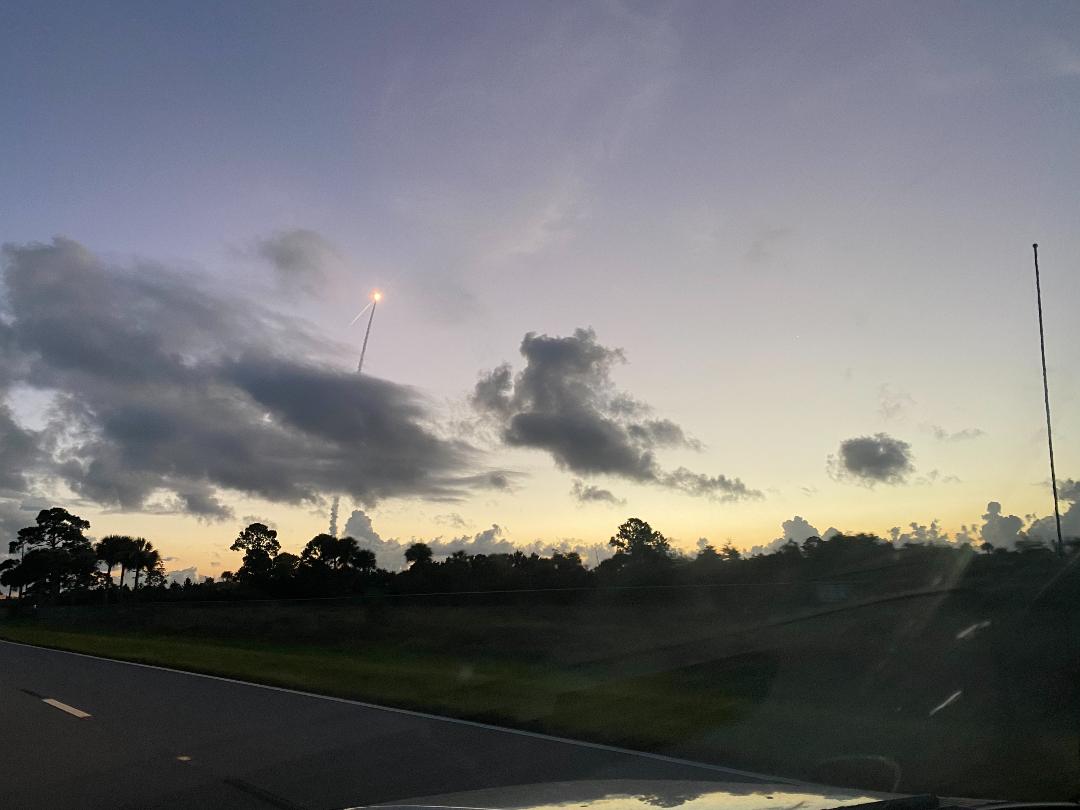 I realized my truck clock was wrong when the Atlas lifted off before I could get to the river. Launch on time, I was late. 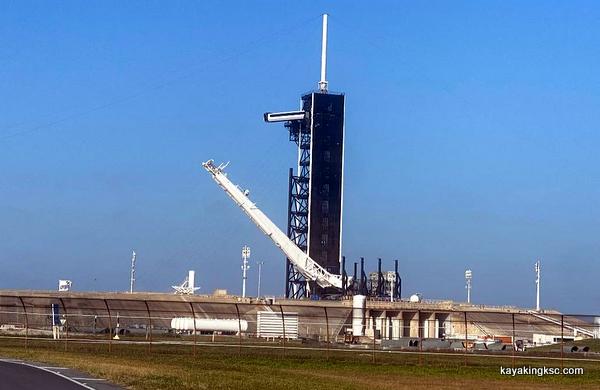 SpaceX at launch pad 39A 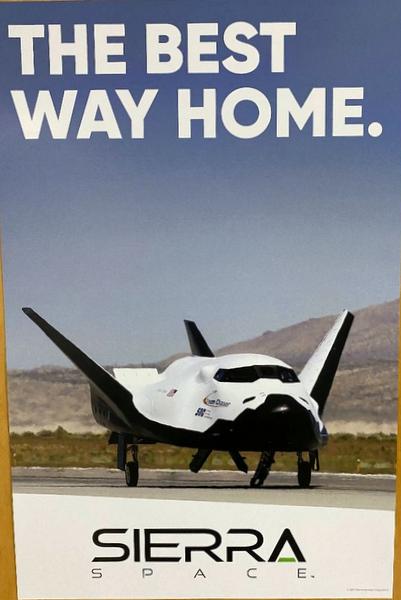 Poster on door of the Sierra Nevada offices! 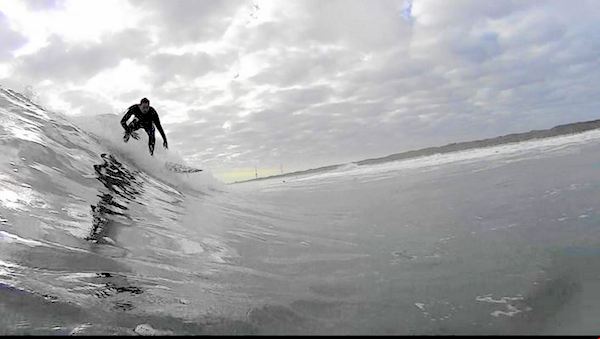 Another dream chaser (the perfect wave)

My son Richard catching a wave just before sunset.

Launch pad in the background. 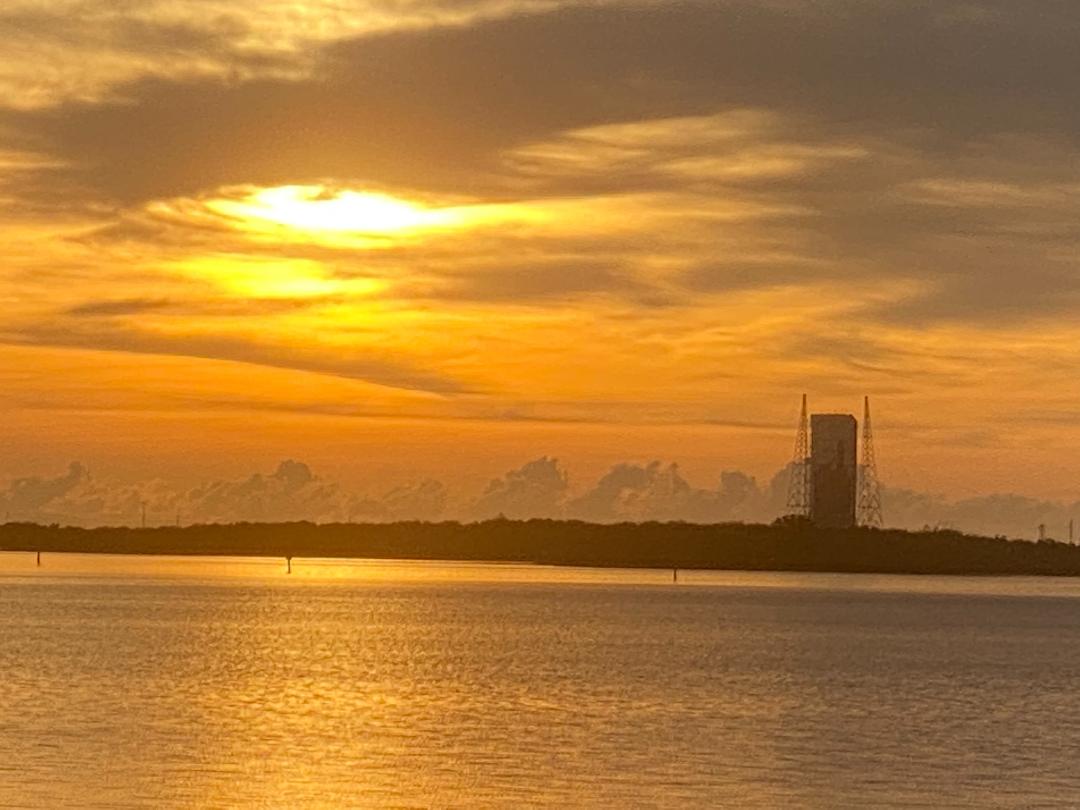 Atlas launch tower in the background.This is of course the famous NMZ 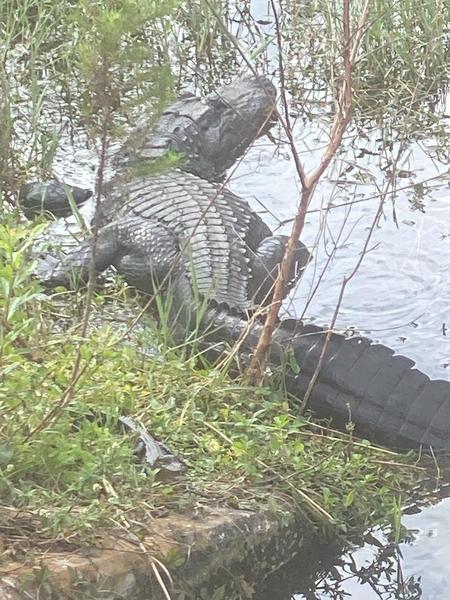 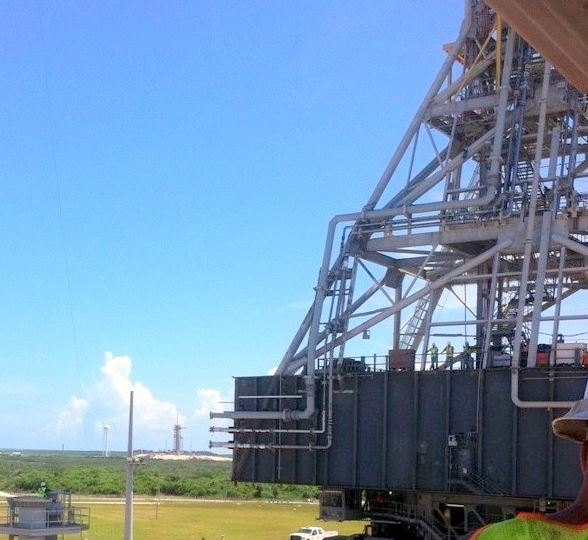 Mobile launch tower rolling up the slope of Pad B.

(Pad A in the background) 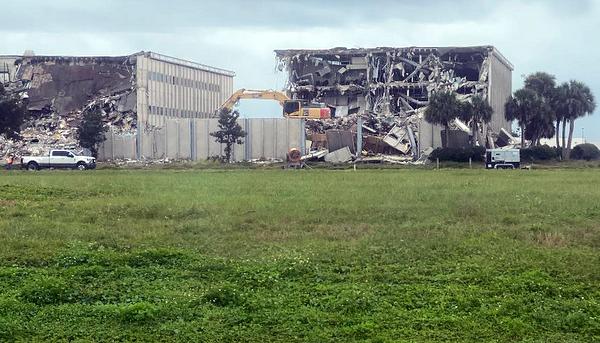 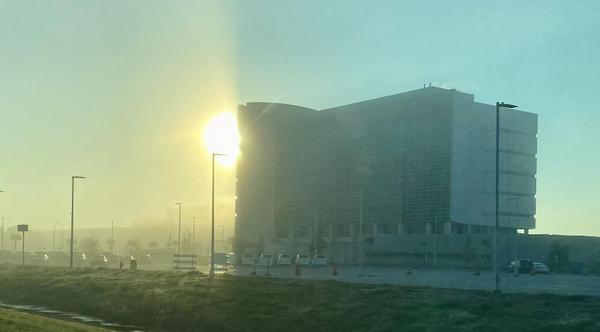 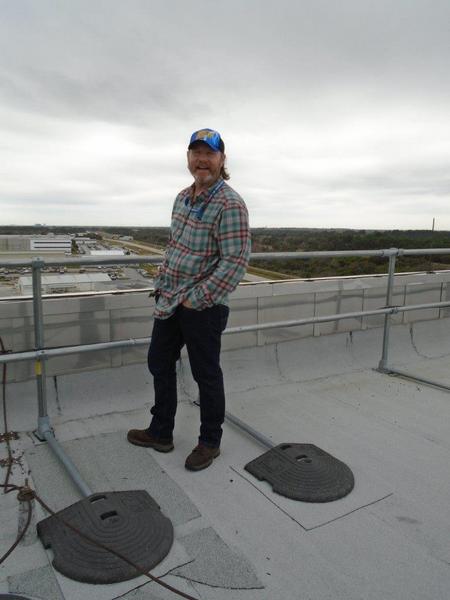 Roof of Operational Support Building one 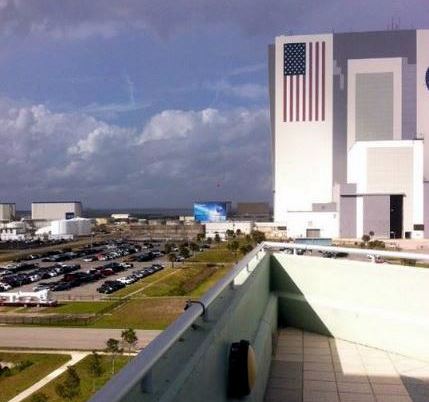 VAB, and the Boeing building in the back ground. (And the not to be mentioned secret other stuff to the left. -Even though it is painted on the wall of the hanger) It's secret. 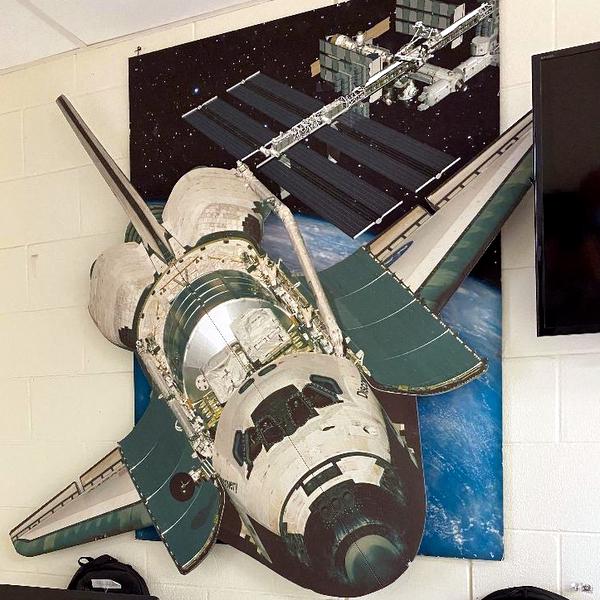 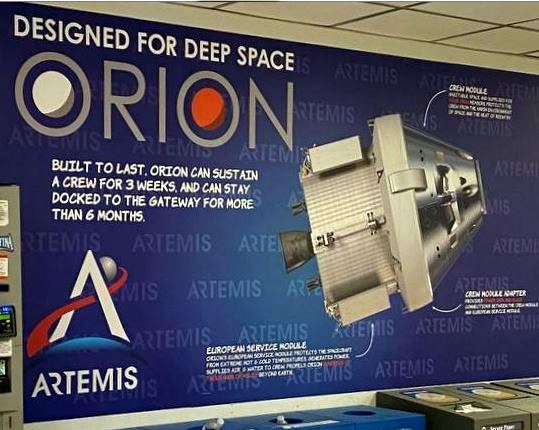 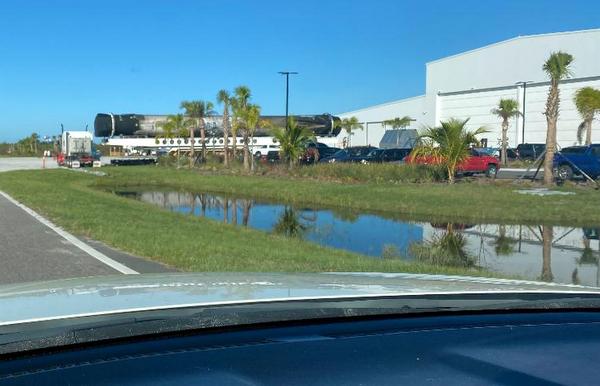 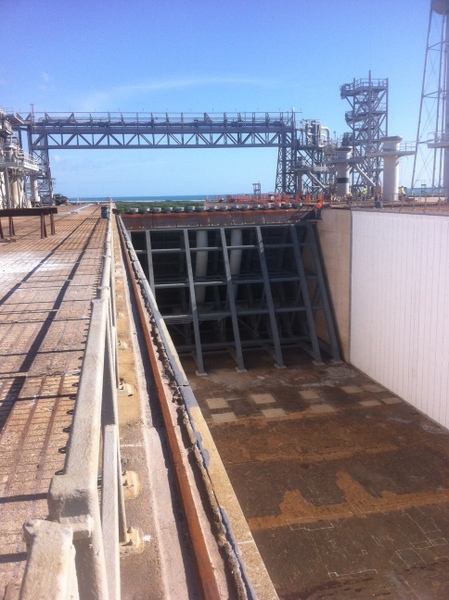 Flame trench at launch pad 39A 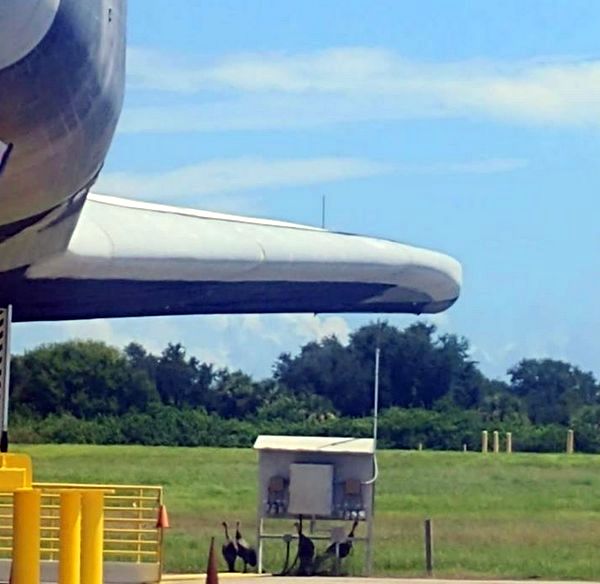 Space Shuttle reproduction parked at the KSC runway and wild Florida turkeys under the shuttle wing. 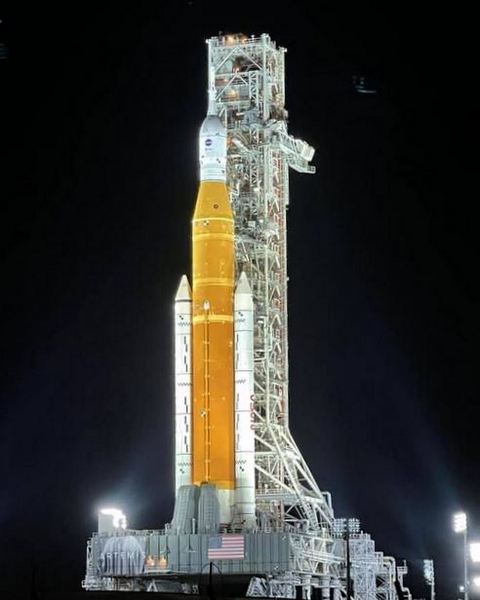 The SLS/Orion moon rocket on launch pad 39A prior to roll back to the VAB. 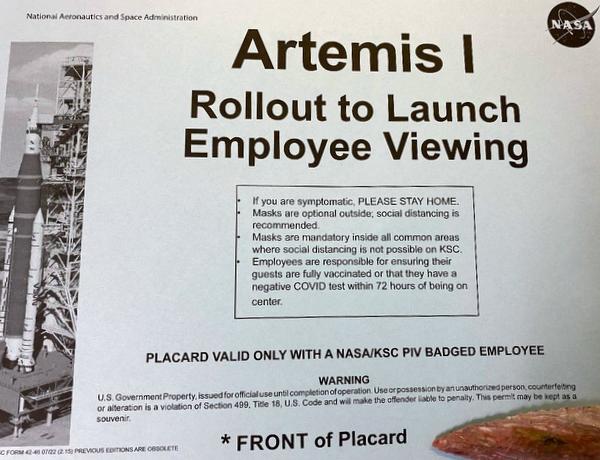 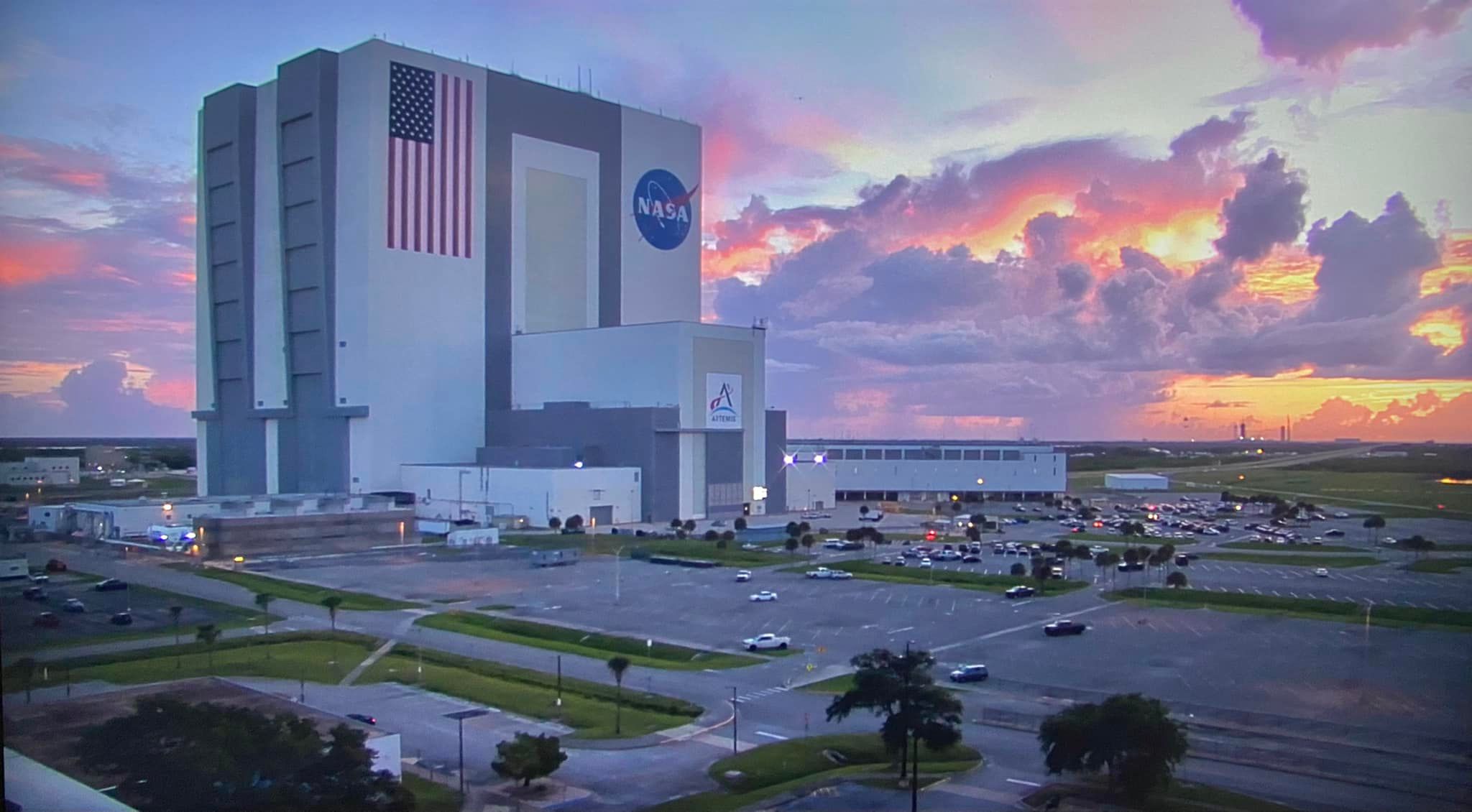 Under construction  4000 photos on my phone 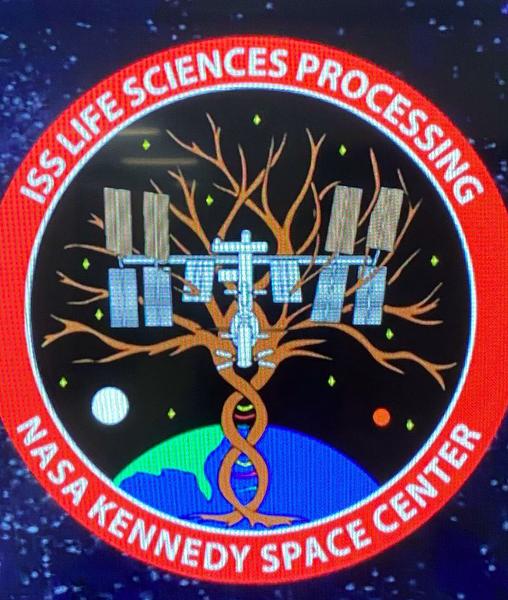