The Ais Indians of the Indian River Lagoon.

Walk across any dry location on Kennedy Space Center or the shorelines of the Indian River Lagoon; the vast amount of broken pottery and shell debris is striking.

Shell middens and mounds once lined the entire lagoon from Port St. Lucie to Ponce Inlet.

My other page on the Ais is long.

This page.....A dive into some of the reasons for the war between the Florida natives and the invading Spanish. (It was the paperwork..)

“If they were free they would just be idle and fight, which would cause loss of lives, souls, and the property of settlers.” 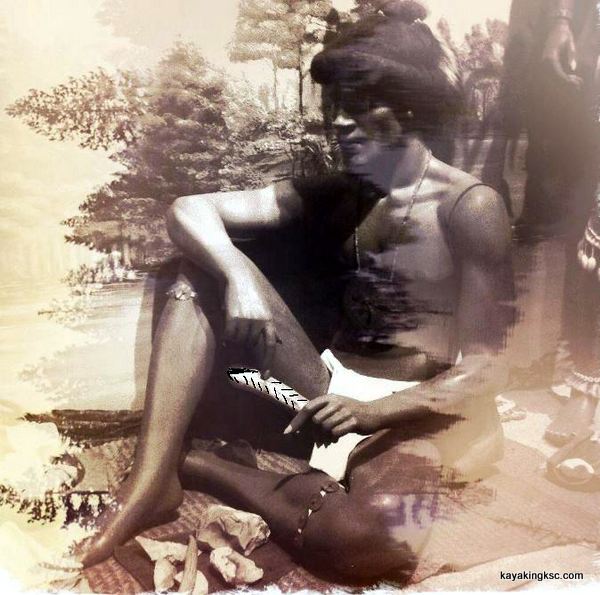 Who were these Native Americans of the Florida Space Coast?

Old Spanish maps of Florida show the words: Lagoon of the Ais and the "Bar of the Ais" 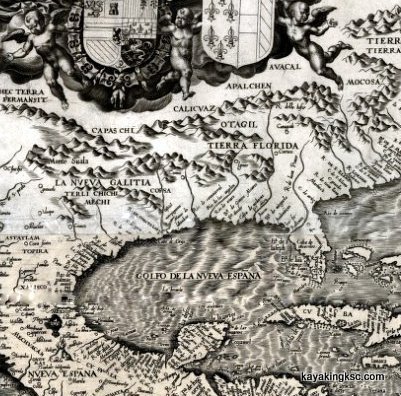 The new world of Cuba and Florida

The clans of the Ais inhabited Florida East Coast and North America's longest estuary: The Indian River, the Banana River and Mosquito Lagoon.

Food was abundant, the weather mild, the people large and prolific -as their mounds and trash piles indicate. 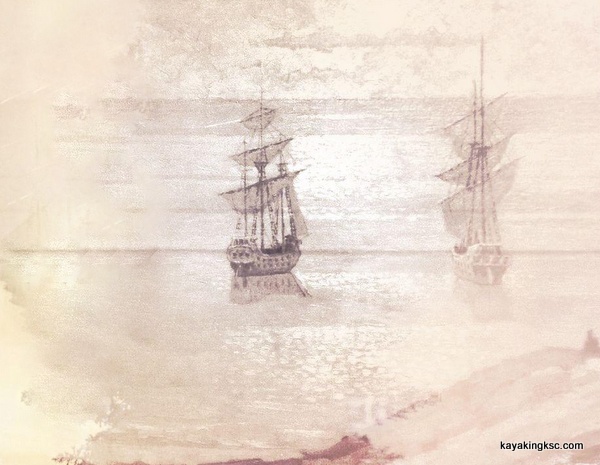 To the people of the east coast of Florida, there came the Conquistadors, the Jesuits and priests, adventurers and farmers, princes and serfs.

And there was war. 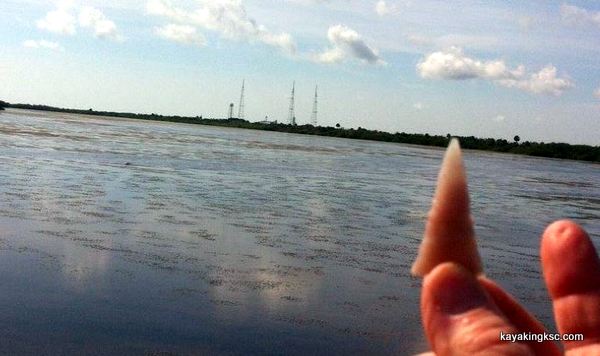 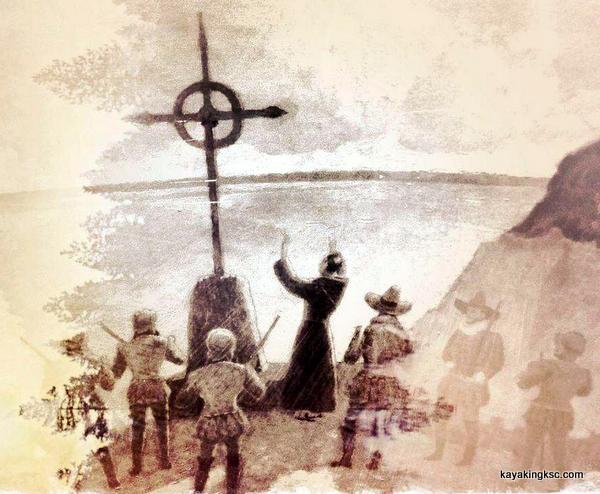 For God and King 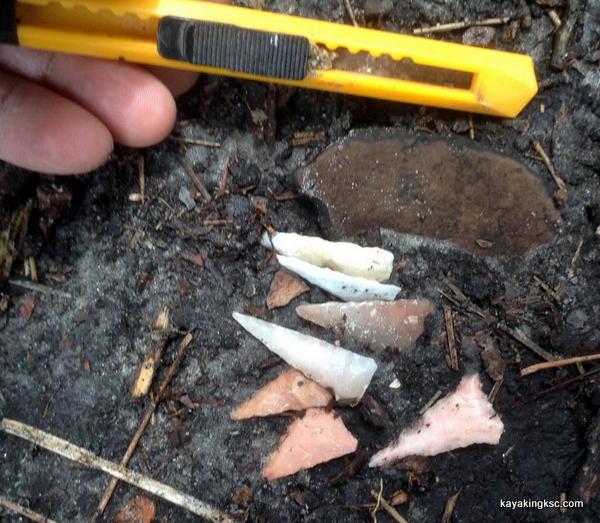 Perhaps war was investable however the Spanish came with the written documents.

(Who has the law on their side wins)

There are four primary justifications for enslaving the Indios of Cuba, the lesser islands and the Floridas.

First, the Indians absence of civilization creates a natural state acceptable for slavery, and they often keep slaves among themselves who are happy and prosperous. It is therefore the responsibility of all Christians to serve as masters under the laws of God.

Second, Spaniards have been instructed by God to preclude Indians from engaging in the abomination of cannibalism.

Third, Spaniards have been instructed by God to halt the Indian practice of sacrificing innocents to their Gods.

Fourth, slavery is the superior method of converting Indians to Christianity.

Difficult to argue with a good lawyer and guns 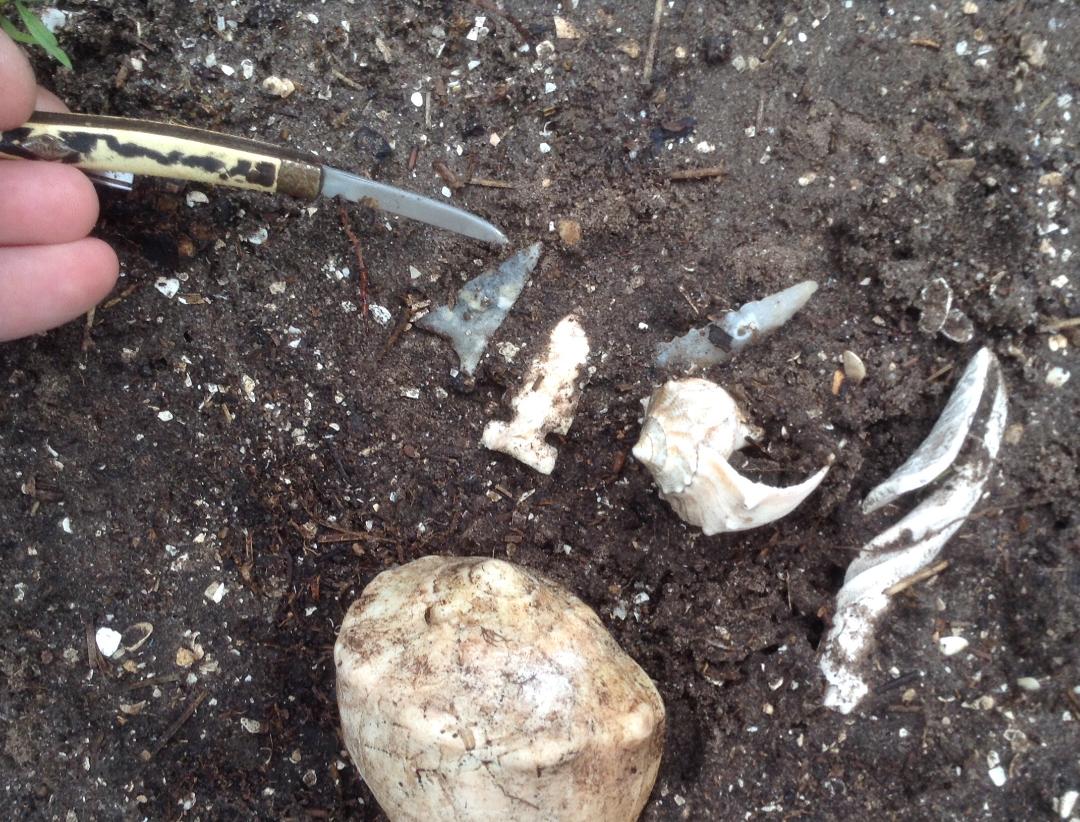 All along the windswept shoreline...arrowheads.

So there were good people among the Spanish and considered the mistreatment of Christians to be an aberration and so the rules were re-written to make a fair and just society. To avoid this nasty thing we call war. 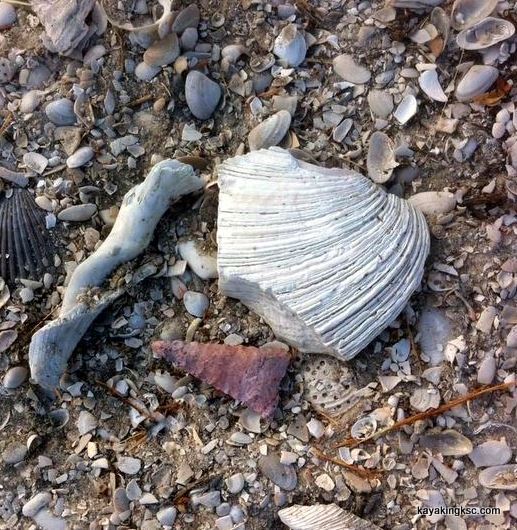 However a better lawyer came up with more just rules.

Personally I think the new and improved rules left a lot to interpretation and may have left the door open for abuse.

Summary of Each Law

1: The Indians are to be removed from their land and placed into encomiendas.

For every fifty Indians, four lodges shall be built (thirty by fifteen feet).

Their original land will be burned so that they cannot return to it.

The Indians will do the planting of all of the food.

During the proper seasons, the encomenderos (men looking over the Indians) will have the Indians plant corn and raise the hens.

2: The Indians will leave their land voluntarily to come to the encomiendas so that they shall not suffer from being removed by force.

3: The citizen to whom the Indians are given must erect a structure to be used as a church. In the church must be a picture of Our Lady and a bell with which to call the Indians to prayer time. The person who has them in the encomienda must go with them to church every night and make sure they cross themselves and sing several hymns. If an Indian does not come to the church, he is not allowed to rest the next day.

4: To make sure the Indians are learning Christianity properly, they shall be tested every two weeks and taught what they do not know by the Encomendero. He shall teach them the Ten Commandments, the Seven Deadly Sins, and the Articles of Faith. Any encomendero that does not do this properly will be fined six gold pesos.

5: A church will be built equidistant from all estates. On Sundays, Mass shall be observed and a feast will be eaten. If the encomendero does not bring his Indians, he will be charged ten gold pesos.

6: If The church is too far away, another will be built.

7: The priests who collect tithes from the estates must have priests continually in the churches of the estates.

8: There shall be churches built at the mines so that the Indians working the mines may hear mass on Sundays.

9: Whoever has fifty Indians must chose one boy who the encomendero thinks is able, to be taught to read and write, and also the importance of Catholicism. This boy will then teach the other Indians because the Indians would more readily accept what the boy says then what the Spaniards says. If the encomendero has one hundred Indians, two boys shall be chosen. The faith must be ingrained into their heads so the souls of the Indians are saved.

10: If an Indian falls sick near where there is a priest, the priest must go to him and recite the Credo and other profitable things of the Catholic faith. The Indian shall make confession without being charged a fee. If the Indian is to die, he shall be buried with a cross near the church. If he is not buried, the encomendero owes a fine of four gold pesos.

11: The Indians must not be used as carriers for transporting things to the Indians at the mines.

12: All Spanish inhabitants who have Indians in an encomienda must have the infants baptized within a week of their birth.

14: The Indians must be allowed to perform their sacred dances.

15: All citizens who have Indians are required to feed them breads, yams, peppers, and on Sundays feed them dishes of cooked meat. For every offense, a fine of two gold pesos shall be paid.

17: Sons of the chiefs of the Islands who are under the age of thirteen are to be given to the Friars so they can be taught how to read, write, and other things about Catholicism. When the sons reach the age of nineteen, they are to return to the encomienda and teach the others.

18: Pregnant women are not to be sent to the mines or made to plant the crops. They shall be kept on the estate and made to do household duties such as cooking and weeding. After the child is born, she can nurse it until it is three years old. After this time, she can return to the mines and other duties.

19: The Indians should not sleep on the ground. Each encomendero should provide his Indians with hammocks.

20: The Indians are to be given one gold peso every year to pay for clothing.

21: Indians may not change their masters. One encomendero cannot employ or house an Indian belonging to another encomendero.

22: The Indian chiefs are allowed two Indians to perform personal duties for every forty of their subjects. Also, visitors to the estates must treat the Indians well and teach them what they know of Catholicism.

23: Official inspectors must keep records of the activities and also the treatment of the Indians in the encomiendas. They must keep track of the population and how much gold is being mined.

24: The Indians are not to be physically or verbally abused for any reason.

25: The Indians are not to be used in private trade or for any other economic interest.

26: Encomenderos that have their Indians working in distant mines shall combine efforts with other estates to help provide food for the Indians.

27 Indians from other lands must also be taught the things of the Catholic faith. They are to be treated kindly, unless they are slaves.

28: If an encomendero dies, his successor takes control of the Indians.

29: Two inspectors should be appointed to each Estate.

30. The inspectors are to be chosen by the Admiral, judges, and officers. These people should be compensated by being given Indians in encomienda.

31. Villages should be inspected two times a year, once in the beginning of the year, and once in the summer.

32: If there is a runaway Indian, inspectors cannot apprehend them. They must be given to a man of good conscience who will find the Indians' encomendero.

33: All inspectors should hold a copy of the Laws of Burgos, signed by the Governor.

34: Inspectors must be provided residencias.

35: One person may not have more than one hundred and fifty Indians and no less than forty Indians in encomienda at one time.

Amendments were added to the Laws or Burgos on 28 July 1513.

1: Indian women married to Indian men are not to be forced to serve with their husbands at the mines or anywhere else unless it is by their own free will or unless their husbands wish to take them.

2: Indian children do not have to do the work of adults until the reach the age of fourteen. They are then made to do the tasks of children, like weeding or working in their parents estates.

4: After two years of service, the Indians are free to go. By this time they will be civilized and proper Christians, able to govern themselves.

So there was war.

And for 200 years the Ais successfully defended the land today known as Brevard and Indian River counties. Including the Cape and the lands we call Kennedy Space Center.

Incredible treasure ships wrecked upon the Bar of the Ais or were blown ashore by hurricanes.

The gold and silver a curiosity to be buried. 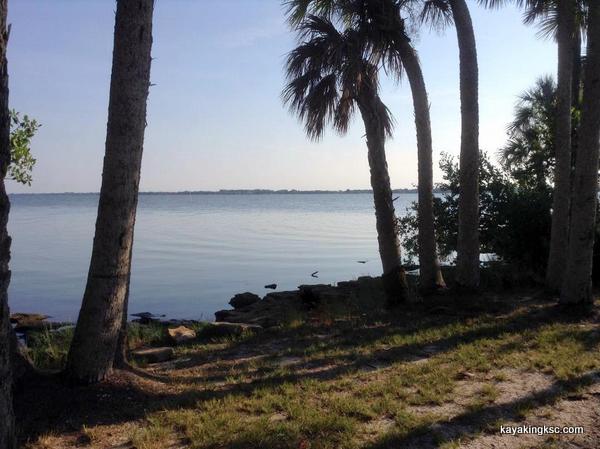 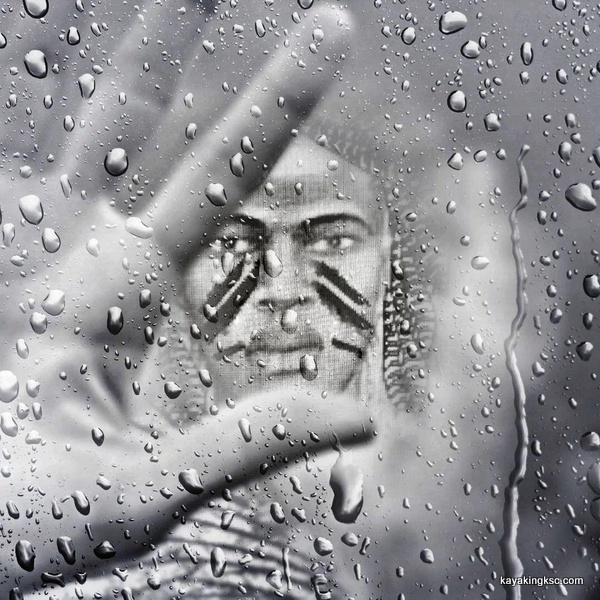 Two hundred years of resistance came to an end. Attempts were made to salvage vast treasure fleets.

Other settlers eventually made their homes on the bountiful lagoon and mingled bloodlines with the Ais, and there were more wars and more migrations.

And even a space race.